Some of the most wonderful cars ever created 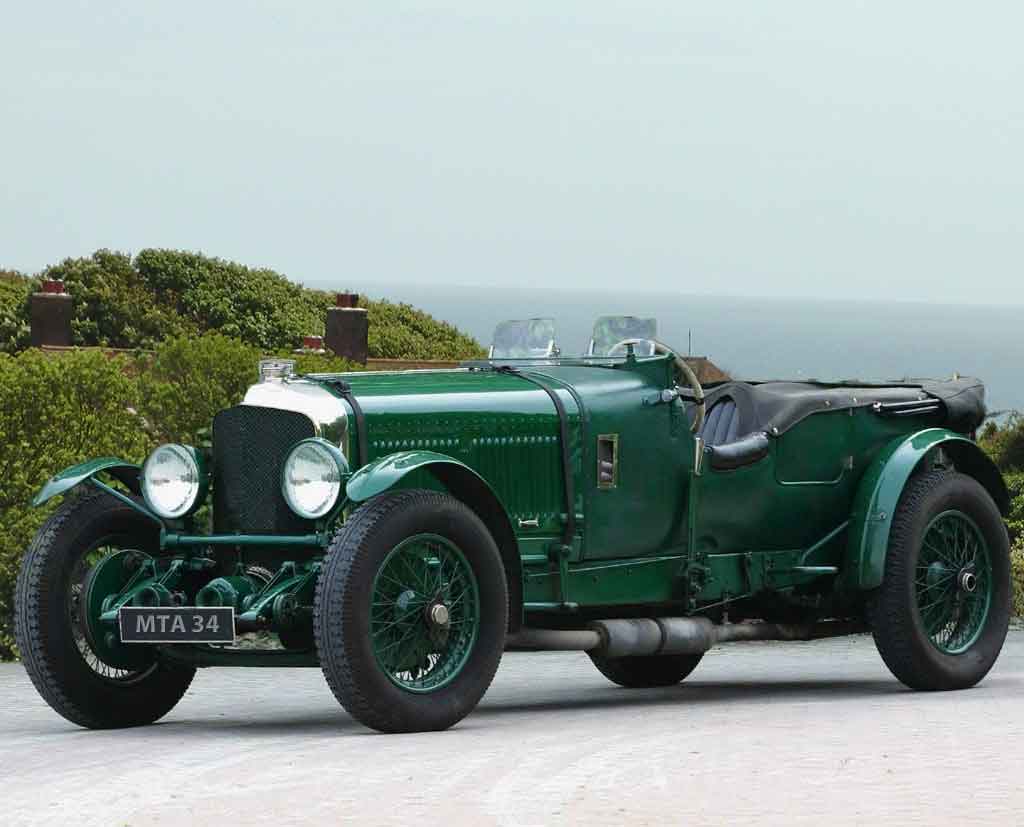 Back in 1921, like many car manufacturers of the period, Bentley were selling their cars as rolling chassis only; that is to say they came equipped with chassis, engine and transmission, but without bodywork, which was added by specialist coachbuilders. By 1924 the founder, Walter Owen Bentley, had noticed that many of his customers were fitting large luxurious bodies to his chassis, which were bigger and heavier than they were really designed for s,o he decided to build a bigger one.

This would need a bigger engine to cope with the extra weight. He built a prototype and equipped it with 4 1/4 litre straight six cylinder engine. On a trip to Calais however he met another driver who was testing the latest model Rolls-Royce! The two men agreed to race, and although the Rolls-Royce driver had to abandon it (legend has it that his hat blew off!) It was obvious to W. O. that his car simply didn't have any edge over the Rolls-Royce. He was determined to produce a faster machine and modified the existing engine to create a capacity of just under 6.6 litres. With an overhead camshaft, four valves per cylinder and the relatively low compression ratio of 4.4 to 1 this engine could generate 147 horse power.

By 1928 Bentley's grip on the Le Mans race was starting to loosen and so a racing version of the 6.5, called the Speed Six, was introduced. The existing engine was given carburettors, a racing camshaft and a higher compression ratio and this pushed the output up to 180 horse power. With the new chairman of Bentley Motors, Woolf Barnato, behind the wheel, the car was so successful in major races that many other manufacturers simply refused to try to compete against it! It could cruisers all day at 80 mph and could hit 95 mph flat out.

Barnato famously had a race with a train, called Le Train Bleu in a Speed Six fitted with a saloon car body. He bet £100 that he could beat the spped of the 'Blue Train' so comprehensively that if they both set off from Cannes at the same time he could be at the St James' Conservative Club before the train even reached Calais station! Despite the fact that he and his co-driver had to battle against bad weather, find petrol en route, and wait for a packet ferry to cross the English Channel, he made it with 4 minutes to spare. Rumour has it that the French authorities fined him much more than his winnings, and he was barred from the 1930 Paris Salon, but the publicity did him no end of good.